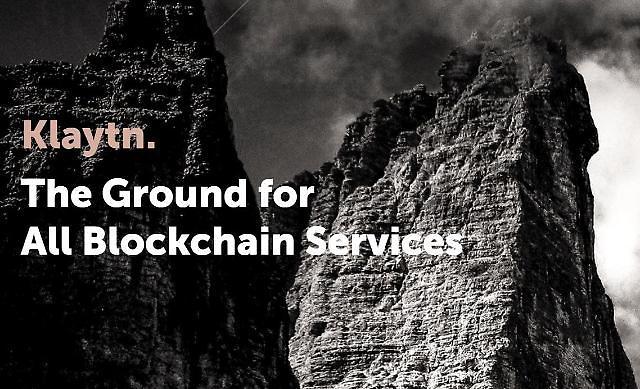 Shinhan Bank said in a statement on Wednesday that it signed a memorandum of understanding with Ground X, a blockchain subsidiary of Kakao, and Hexlant, a blockchain technology research center, to develop and test-launch a private key management solution in October.

"We will develop technologies so that our customers can safely and conveniently use blockchain services," a Shinhan Bank official was quoted as saying.

Blockchain is a decentralized network which each connected node or a computer plays the role of a server. Each node shares identical ledgers or logs which are synchronized every time new information is added. Because synchronization is carried out in real-time, a blockchain network is virtually unhackable and is capable of tracking information.

A private key, also known as a secret key, is a cryptographic key that can be obtained and used by users to decrypt and transform information into a readable format. It is widely used in blockchain networks as the virtual ledger technology is based on real-time cryptography.

Many South Korean IT companies such as LG Group's LG CNS and Samsung Group's Samsung SDS are competing to acquire key blockchain technologies to gain competitiveness in the global market projected to reach $23.3 billion in 2023.

Kakao established Ground X in Japan in March last year to develop 'Klaytn", a stable blockchain platform, for foreign and domestic service companies from various sectors. About 20 companies are hooked onto Klaytn's network as of June this year.