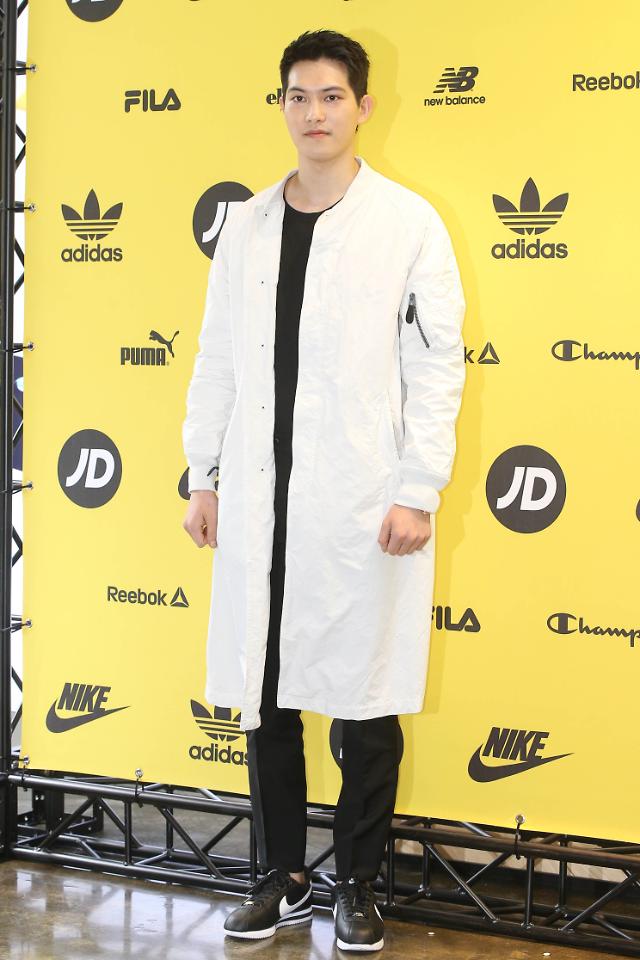 SEOUL -- CNBLUE member Lee Jong-hyun, who was questioned by police earlier this year for sharing illegally filmed sex video files via social media chat rooms involving disgraced BIGBANG member Seungri, left his band after he made controversial remarks to a female YouTube broadcaster about her belly.

"Hello, I am Lee Jong-hyun. Firstly, I would like to say sorry once again to those who were hurt and disappointed by my inappropriate words," the 29-year-old said in a statement released by his agency, FNC Entertainment, on Thursday. "Although I think it's late, I wish to tell you that I am leaving CNBLUE."

Lee asked for fans' understanding for releasing a statement late because he is currently in the army. The singer began his mandatory military service in August 2018 and is scheduled to be discharged in May next year.

The online controversy which forced Lee to leave his band was sparked by YouTuber Park Min-jung's social media post uploaded on Tuesday. Park, 24, uploaded screenshots of personal messages sent by Lee with a comment "CNBLUE is this for real?"

Lee's messages shown in the images read: "I am enjoying your YouTube content. I wish you would upload some more interesting ones." and "Your belly is so cute." Many online users expressed anger, claiming Lee's remarks were inappropriate and offensive. Some criticized him for not keeping a low-profile after his sex video controversy which forced musicians to retire from South Korea's entertainment scene.

Park said Wednesday that she received Lee's messages a couple of weeks ago but decided to reveal them via social media because she wanted to prevent "bad things from happening" when the singer sends more messages to other women.

Lee was among a group of celebrities who shared sex video files on social media chat rooms including Seungri, Jung Joon-young and FT ISLAND's Choi Jong-hoon. Jung was later jailed for playing a key role in the sex video scandal. However, Lee stayed with his band.

The sex scandal was uncovered during a police investigation into Burning Sun, a dance and music club associated with Seungri. A 28-year-old man claimed in January that he was beaten by Burning Sun employees. Separately, Seungri was accused of having used dance clubs to arrange sex for business favors from foreign investors.