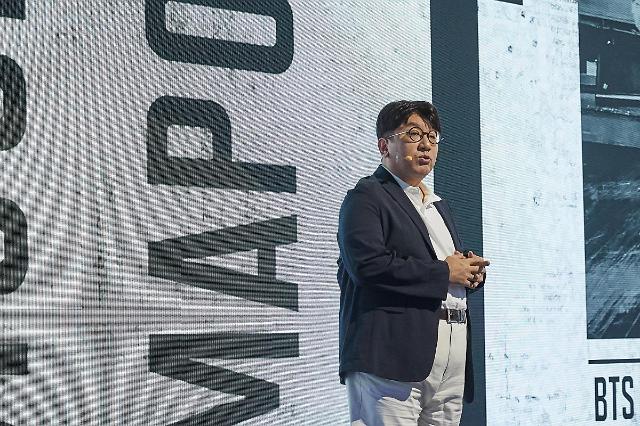 
SEOUL -- A new girl group to be formed by the agency of K-pop sensation BTS through a global audition will make its debut in 2021. The audition is to begin on October 5, covering a total of 16 cities in the United States, Australia, Japan, Taiwan, Vietnam and South Korea.

The audition will be hosted by Bit Hit Entertainment and its affiliated label, Source Music, which manages GFRIEND, a K-pop girl group. Big Hit CEO Bang Si-hyuk acquired the label in July to expand the spectrum of artists.

Bang will be in charge of music and production, while Big Hit's new chief brand officer (CBO) Min Hee-jin is responsible for creative directing and branding that encompasses concepts, video and images. Min was a former SM Entertainment creative director who opened up a new chapter in girl groups by planning concepts for Girls’ Generation, f(x), and Red Velvet.