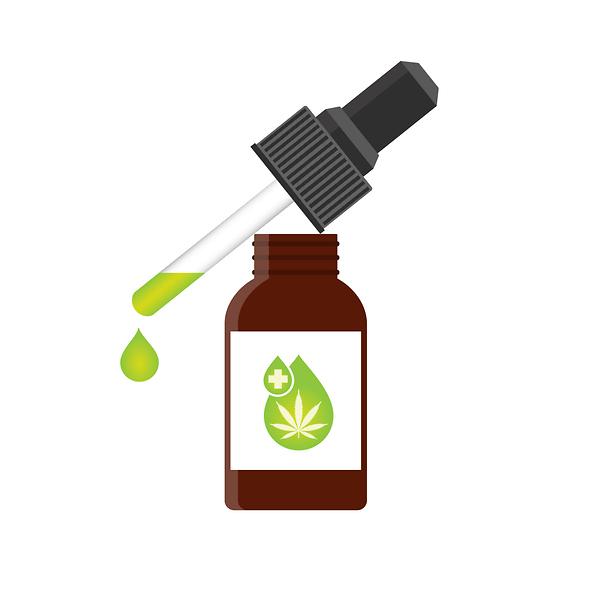 
SEOUL -- The troubled son and heir apparent of CJ Group Chairman Lee Jae-hyun was arrested on drug charges at his insistence after he appeared voluntarily at the office of state prosecutors, four days after airport customs officers discovered marijuana, banned in South Korea as a harmful and addictive substance, from his traveling bag.

Lee Sun-ho, 30, was put into custody after he arrived in the prosecutors' office in the western port city of Incheon by taxi alone on Wednesday evening. He allegedly insisted that he should be arrested soon to stop hurting the people around him.

When he returned from a U.S. trip on September 1, his suitcase contained liquid marijuana in cartridges while cannabis in the form of candy and jelly was found from his backpack. His urine sample tested positive for the banned substance, but he was sent home after an initial investigation by prosecutors, triggering a public uproar.

"I bow my head to apologize for causing great trouble to CJ executives and employees and disappointment to many due to my wrong deed," Lee Sun-ho said in a statement published by CJ Group.

He has been working at CJ Cheiljedang, a CJ Group affiliate engaged in the production and sale of various food products, since 2013. He became a manager in charge of food business strategy and planning at the CJ Group company in May this year after serving on its bio business team.'

Cannabis products made in the form of pills, drinks, injection and smoke have been used widely abroad to treat illnesses such as glaucoma, asthma, arthritis, and to slow down progress in Alzheimer's disease and growth of cancer cells. But South Korea regards it as a harmful and addictive substance. Smoking or consuming marijuana could be sentenced to less than five years in prison.

After graduating from Columbia University in the U.S., he joined CJ Cheil Jedang in 2013 and worked as a bio business team manager before changing his post in May to head the food strategy planning team. CJ Cheil Jedang, a key subsidiary of the food and entertainment conglomerate, is the world's largest producer of lysine, an amino acid used as additives for animal feed and food additives.