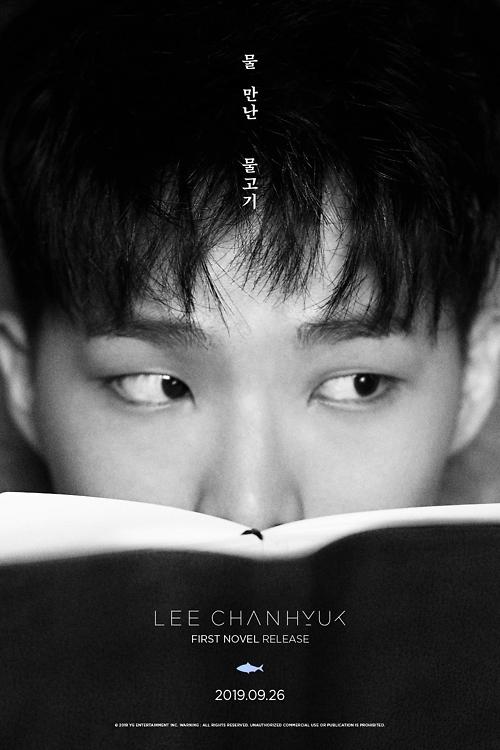 YG Entertainment said in a statement on Wednesday that "Fish Meets Water", a novel written by the 23-year-old, will be released on September 26, a day after the release of the band's comeback album "Sailing" on September 25.

Lee, the older brother, joined a marine unit in September 2017 and was discharged from the military in May this year. The singer-composer had been preparing for Akdong Musician's new album and his novel simultaneously, the agency said.