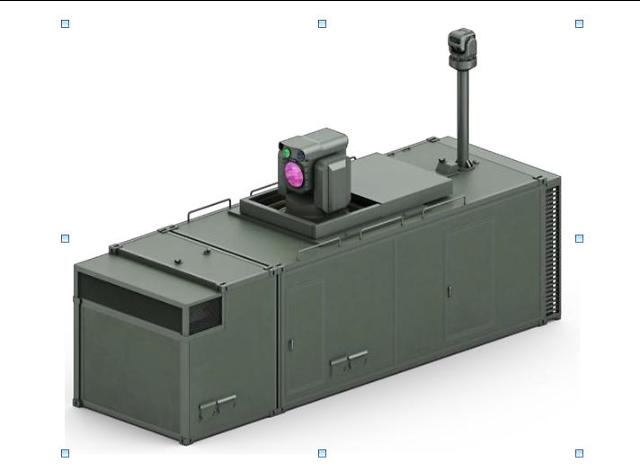 A DAPA image for a laser weapon. [Courtesy of the Agency for Defense Development (ADD)]


SEOUL -- South Korea unveiled a defense project to develop a laser weapon using light sources generated from optical fibers for short-range air defense against small unmanned aircraft like drones which were used for an attack on Saudi oil facilities.

Some 88 billion won ($74 million) will be spent from this year to complete the development of a fiber laser weapon for precision strikes on drones and multi-copters at close range by 2023, the Defense Acquisition Program Administration (DAPA), a state body controlled by the defense ministry, said Tuesday in a statement.

Development will be led by the Agency for Defense Development (ADD), a national agency for research and development in defense technology, which has studied laser beam coupling, tracking and coordination technologies to enhance output.

ADD will continue to improve the laser weapon's capabilities to intercept fighter jets and even satellites in the future, DAPA said. "When development is completed, South Korea will not only improve its ability to respond to small unmanned aircraft and multi-copters but also its defense technology can take a leap forward," Song Chang-joon, who heads DAPA's guided weapons division, was quoted as saying.