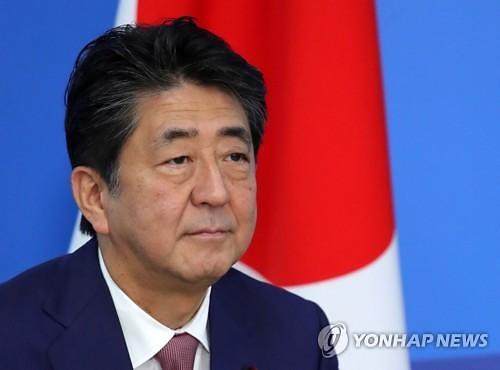 
SEOUL -- In a retaliatory move that would have a minor impact on overall bilateral trade, South Korea put an end to preferential treatment for Japan and downgraded its status as a trusted trading partner to tighten procedural regulations on exports of strategic goods such as semiconductor material equipment, semiconductor optical materials and chemical products.

Revised rules took effect at midnight on Tuesday. South Korea has regrouped trading partners into three instead of two. Preferential treatment will be retained for the first group of 28 countries, but Japan was the only country to be placed into a newly established bracket of countries in the second group.

South Korean exporters of strategic goods to Japan should go through tougher and longer procedures than before. They are required to present five different documents to win approval instead of three and the period of approval was extended from five to 15 days.

The move came in response to Japan's trade retaliation that began on July 4 when restrictions were imposed on exports of three key materials for microchips and displays. Tokyo officially removed Seoul from a "white" list of trusted trading partners on August 28.

The South's Ministry of Trade, Industry and Energy insisted revised regulations were aimed at improving South Korea's overall system in a legal way without targeting any special country. "We did not consider a blow to Japan or certain items," Lee Ho-hyun, head of the ministry's trade policy bureau, told reporters, accusing Japan of using export regulations for political purposes.

Some 100 South Korean firms, which have exported strategic goods to Japan, would be affected by revised regulations, but they account for a small portion of South Korea's total export volume to Japan, Lee said. "We will ensure that normal transactions without concerns about conversion into weapons will be authorized as soon as possible."

Trade officials argued that new rules were based on support from a majority of people and firms, but there are growing calls for Seoul and Tokyo to stop an emotional fight that would weaken their industrial base. Some analysts expressed concern that South Korea's latest move is not effective in pressuring Japan.

"There is no economic advantage other than for political purposes," said Chung In-kyo, a professor of international trade at Inha University. "I expect damage to our companies, but it is unlikely to shock Japan."

At the center of the row is a decision by South Korea's highest court in October last year that acknowledged individual rights to get compensation for Korean workers who were drafted for wartime forced labor. Seoul had proposed a joint fund put together by South Korean and Japanese firms, while Tokyo had wanted an arbitration panel brokered by a third country.

The Supreme Court upheld a 2013 ruling that ordered Nippon Steel & Sumitomo Metal Corp. to compensate Korean victims. Tens of thousands of Koreans were forced to work under harsh conditions for Japan, but many have died. Japan has insisted colonial-era issues were settled in a 1965 agreement that restored diplomatic ties with the payment of $500 million.