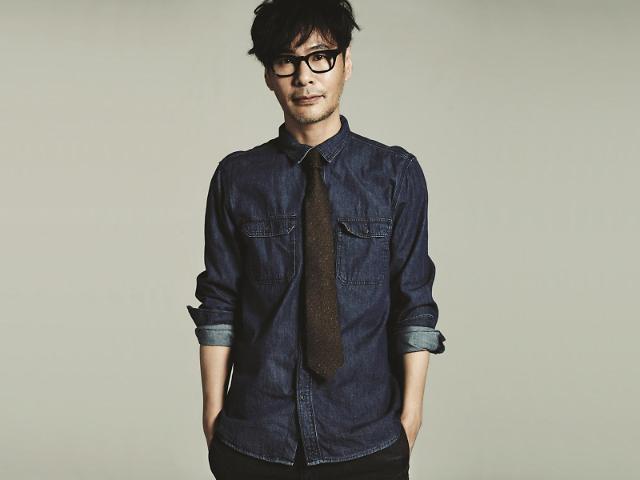 
SEOUL -- K-pop has a long way to go for global acceptance, a respected composer and producer said, describing the success of BTS as "unprecedented."

"It is dangerous to be inspired by the success of BTS and think as if other K-pop singers are ready," Lee Yoon-sang, known professionally as Yoon Sang, told reporters on Thursday as the art director of Seoul International Music Fair (Mu:con), a music festival to be held from September 30 through October 3.

"The success of BTS is unprecedented," said Lee, who currently serves as a contemporary music professor at Sungshin Women's University. While watching the success of BTS, Lee thought the base of K-pop would get wider. However, he now realizes BTS has made its own success.

"I look forward to seeing superstars come out whose names can be easily remembered in various genres and roles," Lee said, emphasizing the role of Mu:con where he would collaborate with Aisyah Aziz, a Singaporean singer, to produce a synthesizer-added R&B song to be released later this year.

"Aisyah is considered to be a pop R&B singer rather than a traditional SOUL," Lee said. "I thought I could try that genre. The song has not been completed yet, although the direction has been decided with a synthesizer added R&B."