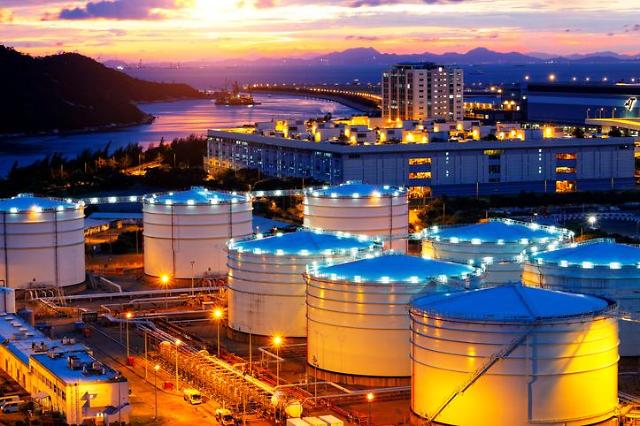 SEOUL -- Korea Gas Corp. (KOGAS), a state energy company in South Korea, signed a long-term deal worth $9.61 billion with BP plc, a British oil and gas company, to import U.S. liquefied natural gas (LNG) from 2025. The deal, signed in New York, can be extended for three years after 2039.

Every year, KOGAS will import 1.58 million tons of U.S. LNG that will account for five percent of South Korea's annual LNG consumption, according to the Ministry of Trade, Industry, and Energy. The main American LNG supplier would be Freeport LNG or Calcasieu Pass LNG.

With this deal, South Korea's energy trade with the U.S. is expected to expand further, the trade ministry said in a statement. South Korea is the world's third buyer of LNG. Qatar has been the dominant source of South Korean imports, followed by Australia, Oman and Russia.