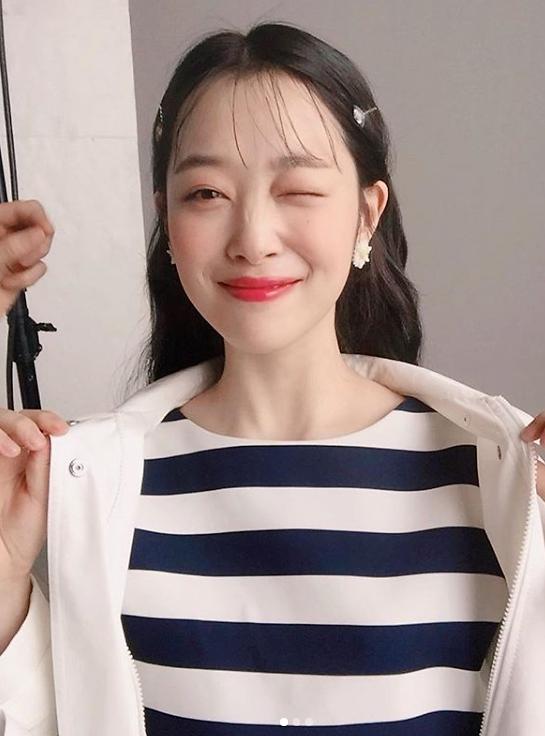 SEOUL -- South Korean artist management agencies warned of 'super-hardline' action against cyberbullying such as hate comments and the dissemination of malicious rumors in an unusually strong tone that followed the ill-fated death of Sulli, a female singer who is suspected of committing suicide.

The association expressed condolences to the death of Choi Jin-ri, known by her stage name Sulli, who was found dead Monday at the second story of her house in Seongnam, a southern satellite city of Seoul. No last note was found, but police raised suspicions about suicide, pointing to a self-written note of usual feelings.

"To prevent damage caused by groundless rumors, we will take a super-hardline response to protect artists belonging to our association," the Korea Entertainment Management Association (KEMA) said in a statement on Wednesday. It said the "mental pain and damage" of pop culture artists, caused by malicious comments shielded by the anonymity of the internet, have become a social issue.

"We will not let anything close to cyber terrorism go any further," the association said, adding it would ask investigative bodies to take legal action along with a continued petition to the government so that those involved in hate commenting can be eradicated and face "stern punishment."

Sulli apparently killed herself after being plagued by hate comments. KEMA's strong action is rare, as it usually steps in to resolve disputes between artists and agencies. Previously, the association has not eagerly raised its voice against similar cases which involved artists being mauled over by cyberbullies.

Cyberbullying has been a problem in South Korea's entertainment scene for decades. Some entertainers have committed suicide due to depression aggravated by malicious online comments. Sulli was put under a barrage of hate comments for many years for uploading images that they thought were provocative.

K-pop band BTS, which was plagued by malicious comments, took legal action against cyber bullies last year. In December 2017, Jonghyun, a SHINee member, committed suicide and experts agreed that cyberbullying played a role in his death.

In a survey of 502 South Koreans aged more than 19 years old, conducted by Seoul-based pollster Realmeter on Tuesday, 69.5 percent said they support the introduction of a real-name online comment system.