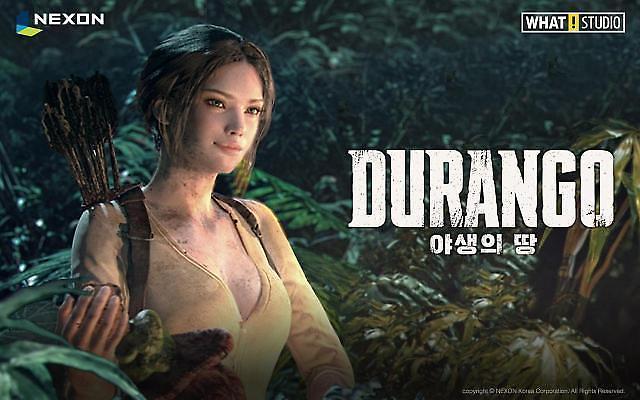 SEOUL -- South Korean game publisher Nexon will terminate the service of its massively multiplayer online role-playing game (MMORPG), Durango, about 22 months after it was released.

According to a statement uploaded onto Nexon's social media, the game publisher will shut down Durango on December 8. "After much internal thought and discussion, we decided to terminate Durango's service through business judgment," Nexon said.

Durango was originally developed for the personal computer (PC) platform but it was released as a smartphone platform to attract mobile gamers.

At first, Durango received great attention from gamers. Instead of providing an environment controlled and managed by game masters, Nexon allowed users to create their own in-game communities and develop an open-world environment. However, the game was shunned because of heavy gamers who have created mob groups to take advantage of hunting and gathering.