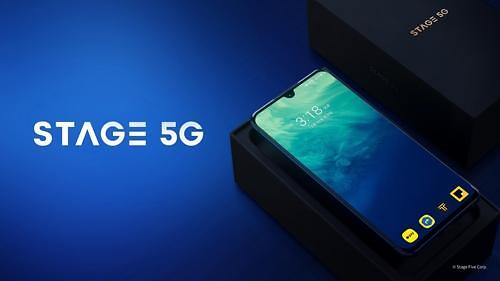 STAGE FIVE said in a statement on Monday that its smartphone, "STAGE 5", installed with Qualcomm's Snapdragon 855 chipset and a triple-lens camera, comes with a price tag of 814,000 won ($702). It carries apps such as Kakao Talk, a popular messenger app, and Kakao Navi, a navigation app.

"We will continue to provide user experiences which consumers want by converging devices and Kakao's services," STAGE FIVE CEO Seo Sang-won was quoted as saying. It offers gift vouchers for pre-installed apps such as Kakao's mobile games.