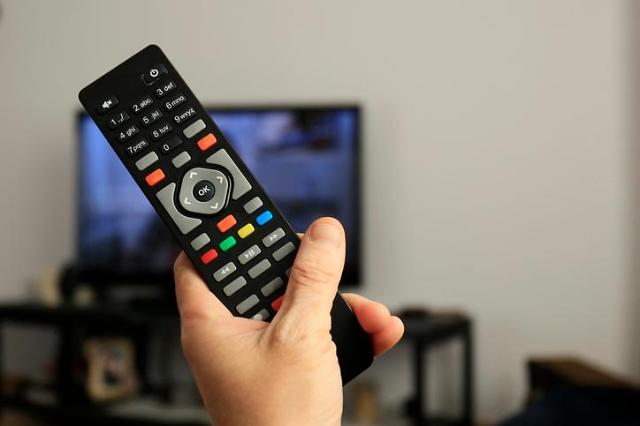 SEOUL -- Anti-trust regulators have approved the proposed acquisition of cable TV operators by two mobile carriers to speed up consolidation in South Korea's pay-TV market, which faces a rapid change thanks to the quick commercialization of 5G technologies and competition with Netflix and other global over-the-top (OTT) service providers.

The green light from the Fair Trade Commission (FTC), a state body, would pave the way for government approval that would reorganize South Korea's paid-TV market into a three-way race led by KT, SK Telecom (SKT) and LGU+, which have been involved in the establishment of 5G networks which are ideal for high-definition video streaming.

FTC chairperson Joh Sung-wook said that a "structural" change in South Korea's paid-TV market would be inevitable. "Since this market is rapidly changing, we have judged that solving the problem of restricting competition through other measures rather than non-approval can bring about innovation," she said.

"We respect FTC's forward-looking judgment considering the rapidly changing media environment. The merged entity will promote the growth of IPTV," SKT said in a statement. The company has vowed to act as an advance guard for protecting the domestic OTT market since it partnered with three major domestic broadcasters to launch an integrated new service by merging their OTT services that deliver film or TV drama content over the internet.

Science and ITC Minister Choi Ki-young has said the government would speed up deregulation to support the growth of South Korea's broadcasting and media industry.

Original contents, including dramas and movies tailored to match OTT video-on-demand service users in South Korea, have contributed to a sharp increase in the number of Netflix fans. Netflix has aggressively added a lineup of South Korean blockbuster drams to attract young viewers who consume video content on the go in buses and subways using smartphones. Analysts predict the American OTT service still has huge potential to grow in South Korea.