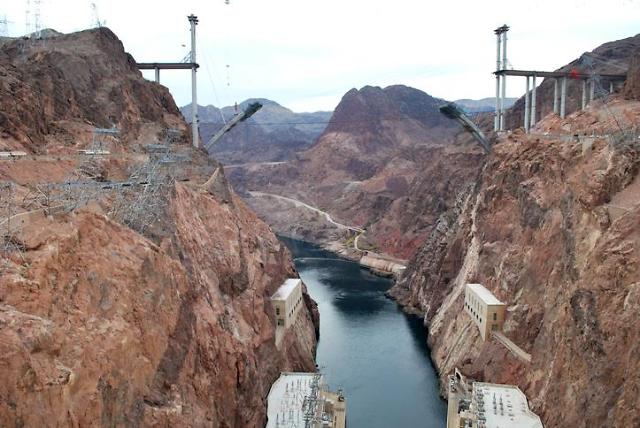 SEOUL -- A joint venture between Hyundai Engineering and Construction, a major builder in South Korea, and its Turkish partner, Limak, has won a $737 million order to build a hydropower plant in Georgia.

Hyundai E&C said in a regulatory filing on Monday that the joint venture called IJV received the notification of intent from Nenskra Hydro JSC for the hydropower project to built a power plant, a dam and two tunnels on Nenskra River in the northwestern region of Georgia. Nenskra Hydro JSC is a joint venture between Korea Water Resources Corp. (K-Water), a state water resource development and management agency, and the Georgian government.

The plant will be able to generate 1,219-gigawatt-hours, which is enough to power electricity used by some 60,000 people in a year. It is a turnkey project with Hyundai E&C and Limak in charge of engineering, procurement and construction. Hyundai E&C will receive $332 million, about 45 percent of the deal.

This is the South Korean builder's first project in Georgia. "Through our strategy of continuous market diversification, we have set the bridgehead to enter markets in Georgia after Turkmenistan, Uzbekistan, Brazil and Chile," Hyundai E&C said.

K-Water will operate the plant and sell electricity to a Georgian state power company for 36 years before it transfers management to the Georgian government.