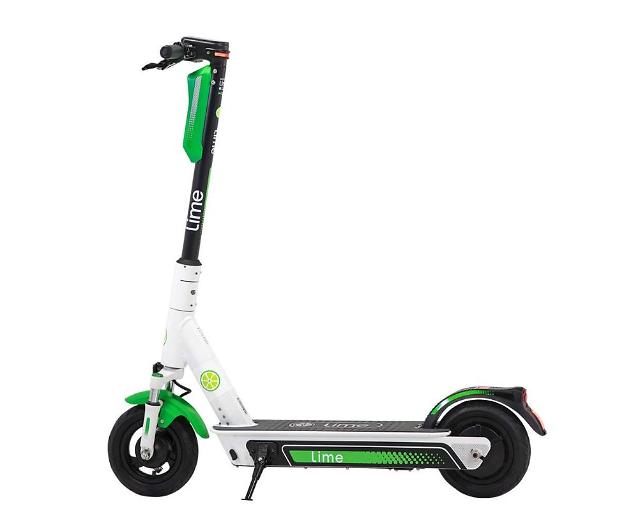 GS Caltex said Tuesday that it would use idle sites at gas stations to charge electric kick scooters and foster them as a link between mobility services. If gas stations are used as a charging hub, the oil company suggests that users can ride electric kickboards from their starting point to nearby gas stations and transfer to shared vehicles.

Electric scooters suddenly appeared on North American roads in 2018 and quickly gained huge popularity. The adoption rate of shared electric kick scooters was higher than bike-sharing, car-sharing or ride-hailing as they are used as a first or last-mile solution to get from their home to public transport.

GS Caltex has tried to expand mobility services such as car-sharing and charging at gas stations, as well as delivery services. The oil company has made strategic investments in startups, including Green Car, a car-sharing company, and Owin, a Bluetooth-based device which provides connected car features to car models.

In January this year, GS Caltex joined hands with LG Electronics to turn a vast network of gas stations into an integrated energy-mobility base capable of providing extra services such as electric car charging and maintenance. Gradually, they would offer various services including robot and wireless charging as well as artificial intelligence digital signage for maintenance.