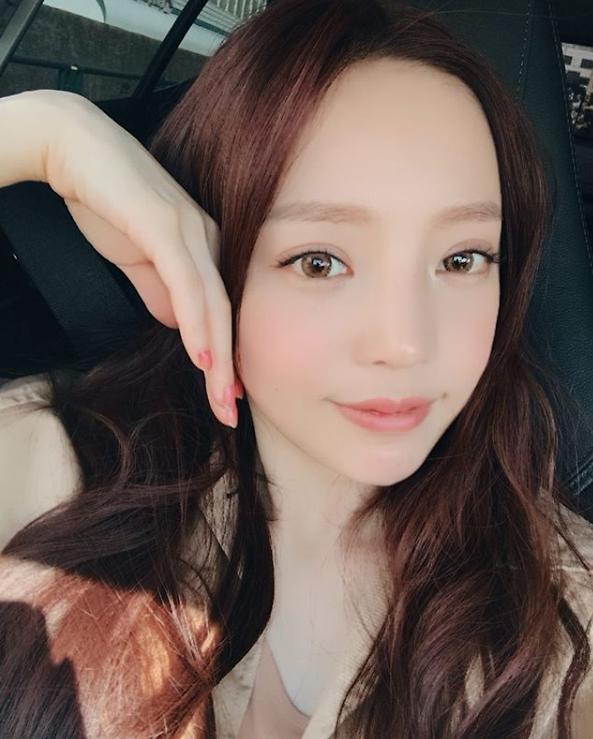 SEOUL -- Boy band EXO has postponed the scheduled release of teaser content for "OBSESSION", its comeback album, to express condolences on the sudden death of Goo Ha-ra, a former Kara member who died at the age of 28.

Originally, EXO's teaser content was to be released on Monday. Some other artists suspended activities temporarily to mourn the death of Goo Ha-ra, better known as Hara. Police said that they the singer was found dead at her home in southern Seoul at about 6:00 p.m. (0900 GMT) Sunday. An investigation was launched to find the exact cause of her death.

South Korea's entertainment and fan communities fell into grief once again as Hara's death came 41 days after the suicide of Sulli on October 14. Sulli and Hara had been close friends for many years. Fans worried that Hara might have been in a critical mental condition after Sulli died.

Fans mourned the death of Hara. "I thought she would be alright. She seemed alright. But all the things she went through, it must have been too much to bear. I wish Goo to rest in peace," said "Dark Wind", a user from South Korean online community Clien. Another user nicknamed "GaiaGo" said: "I've been supporting her since she debuted as a little kid. I really wished her to walk the flower road. I hope she does now."

Bereaved relatives said that they would hold a private funeral for Goo, undisturbed by unwanted guests. A special mourning space was prepared at a different location so that fans and uninvited people can express condolences.

Goo Hara stepped into South Korea's entertainment scene in 2008. KARA was acknowledged both in South Korea and Japan for its super hit song "Mister" in 2009. The band also released other hit songs such as "Pretty Girl", Honey" and "Lupin". KARA disbanded in 2016 when members pursued their career without signing new contracts with their agency DSP Media.