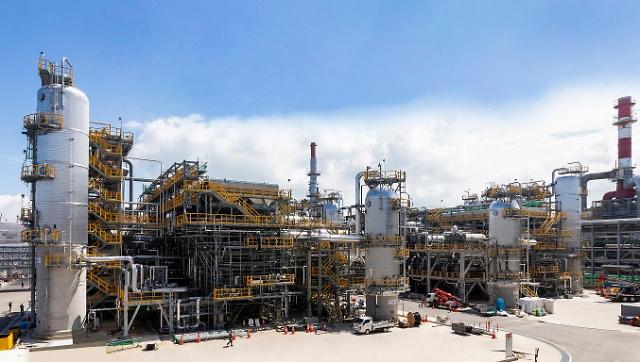 "We have continuously developed core source technologies in preparation for strengthened environmental regulations," a Hyundai Oilbank said. "We will actively respond to changes in the market by securing a large amount of supplies for long-term contracts for very low sulfur fuel oil for ships through our advanced technology."

By combining various oils extensively, Hyundai Oilbank can actively and flexibly cope with rising demands for ultra-low sulfur oil. The refiner has also minimized investment costs by utilizing existing facilities and can choose between existing modes and VLSFO production modes in line with market demand.

With rising fuel prices and increasing pressure to make ships greener, shipping companies are now implementing promising technologies that can reduce the levels of sulfur oxides (SOx) and save fuel at the same time.

SOx can cause premature mortality, heart attack, lung disease, asthma and other respiratory symptoms. Ships can reduce the levels of SOx emissions by installing an exhaust gas cleaning system such as SOx scrubbers. The scrubber technology works by passing the dirty exhaust gas stream created by the engine through chambers that contain a carefully generated "scrubbing cloud" of water. But scrubbers and selective catalytic reduction (SCR) units increase the cost of both building and operating ships.