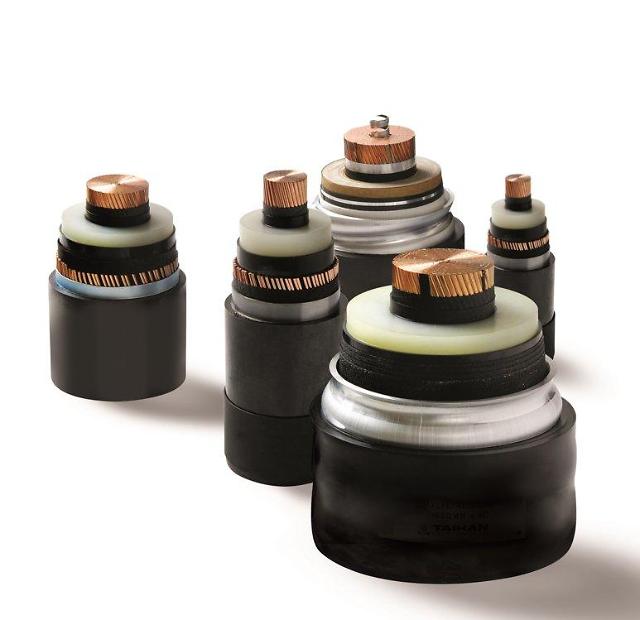 
SEOUL -- Taihan Electric Wire, an electric wire producer in South Korea, agreed to establish a fiber-optic cable joint venture in Kuwait where demands for optical cables are growing thanks to a state campaign to establish a smart city and build 5G infrastructure. The company targets clients beyond Kuwait as Qatar and other countries in the region are in the race to provide 5G services.

A joint venture contract was signed Thursday between Taehan CEO Na Hyung-kyun and Atallah A. Almutairi, chairman of Kuwait's Rank General Trading and Contracting, at Taehan's headquarters in Anyang, a satellite city south of Seoul. It would be the first optical cable plant in Kuwait.

Taehan, controlled by a private equity fund based in Seoul, said in a statement that a fiber-optic cable factory would be built in the Mina Abdullah industrial park southeast of Kuwait City by the first half of next year. It aims to dominate Kuwait's optical cable market and expand its market to other members of the Gulf Cooperation Council (GCC).

With proactive government support, a 5G ecosystem is emerging fast especially among GCC countries. Taehan, which produces ultra-high-pressure power cables, has been involved in a number of projects in Kuwait and other countries in the region.