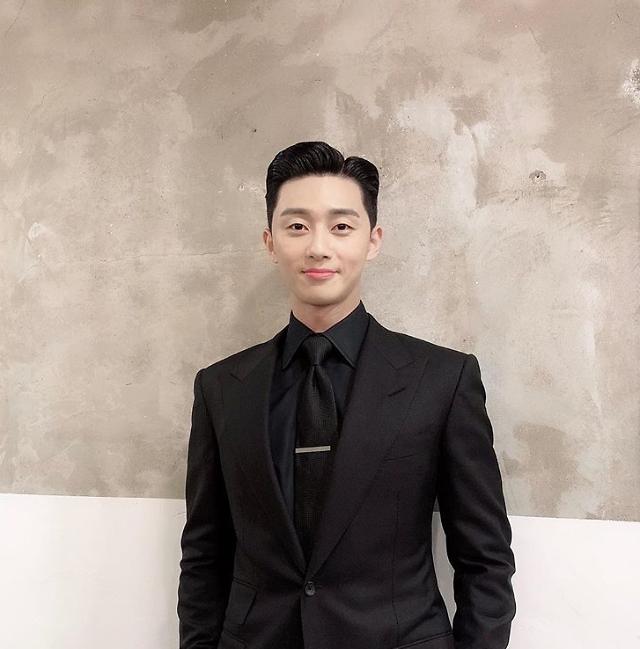 "I feel bad as if my memories are also deleted. I hope there will be no secondary damage," the 30-year-old said in an Instagram post uploaded on Tuesday. "Record Park's", a YouTube channel operated by Park, was hacked on Monday night. Video content was deleted and channel administrators were denied access, Awesome Entertainment, the actor's agency said in a separate statement.

Awesome reported the hacking incident to YouTube and requested immediate action. The case was also reported to police, the agency said, adding Park's YouTube channel will stay offline until the actor and his agency get a better understanding of what took place.