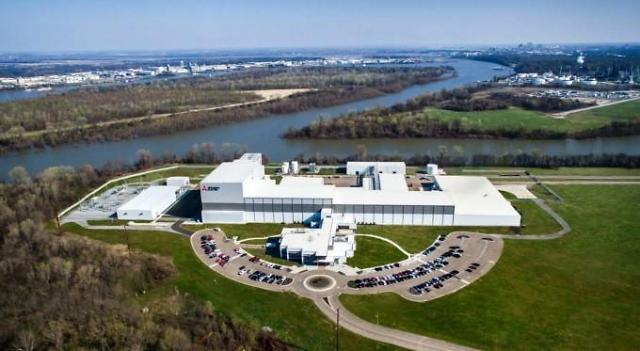 SEOUL -- In a deal to set up a local production base and cope with trade protectionism in the American market, Hyosung Heavy Industries, an electrical equipment producer in South Korea, agreed to buy the industrial transformer plant of Mitsubishi Electric Power Products, a leading U.S. supplier of equipment, systems and services, for $46.5 million.

A U.S. subsidiary will be established to take over Mitsubishi Electric's transformer plant in Memphis, but no specific method, timing and scale have been decided, Hyosung said in a regulatory filing on Monday. The acquisition is based on the judgment that demands for the replacement of high-capacity power equipment would grow due to the aging power infrastructure in the U.S.

Through the acquisition, Hyosung said it would secure a local production base to cope with growing demands for U.S. power equipment and intensifying protectionism. The South Korean company plans to upgrade facilities for the production of new transformers from the first half of next year.

Hyosung has maintained long-term partnerships with major power companies since it entered the U.S. market in 2001. Hyosung's domestic plant will focus on producing products in Europe, the Middle East and Asian markets.

There was an announcement released on December 13 that Hyosung would update the Memphis plant to manufacture core-form power transformers, which make up 95 percent of the U.S. transformer market. Shell-form transformers are commonly used in North America because they are compact and have great mechanical strength, but core-form transformers are widely used nationwide due to the simplicity of their design.