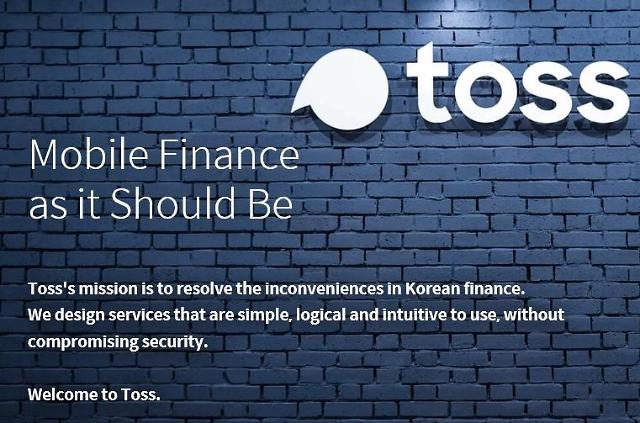 The Financial Services Commission, a state financial watchdog, said Monday that temporary approval was based on judgement from an evaluation committee of outside experts that the consortium led by Viva Republica has a strong will to promote financial innovation and is well prepared in all aspects. Viva has presented its vision to focus on individual customers and small merchants.

Viva has extracted positive assessment for its innovative idea by benchmarking European digital challenger banks, but it failed to secure preliminary approval from financial regulators in May after South Korea's leading financial group, Shinhan, withdrew as a key partner. In October, Viva made a second attempt by forming a new consortium with two commercial lenders as well as foreign and domestic investors.