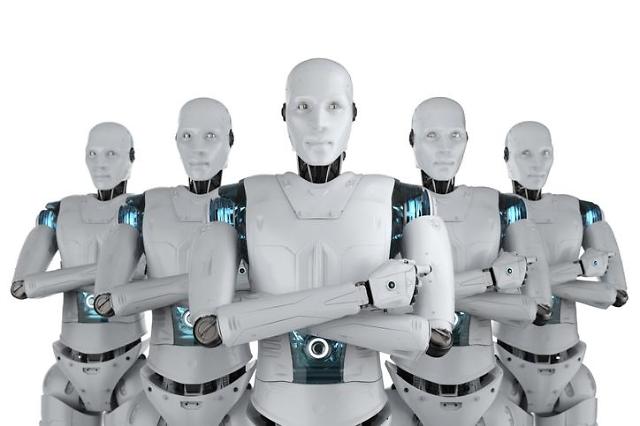 "The risk of Deepfake attacks is increasing as domestic financial sectors are using video calls, and biometric authentications such as voice and face in non-contact user verification processes for financial transactions," The Financial Security Institute said in a security report released Thursday.

The institute has picked artificial intelligence (AI)-based security threats as one of the major cybersecurity issues along with emails containing malicious codes and attacks launched from the dark web, an internet platform that hides internet protocol (IP) addresses to hinder investigators from tracking down criminals.

The development of Deepfake technology has accelerated recently due to the upgraded PC environment. Using data samples containing images and voices of a person, a hacker or a hacker group can create synthesized sounds and images that mimic a real person in real time.

An incident involving Deepfake that took place in August has raised alarm across the globe. According to a Wall Street Journal report, an employee of a British energy firm has transferred 220,000 Euros to a bank account disguised as a Hungarian supplier after he spoke to a person which he believed to be the CEO of a German parent company.