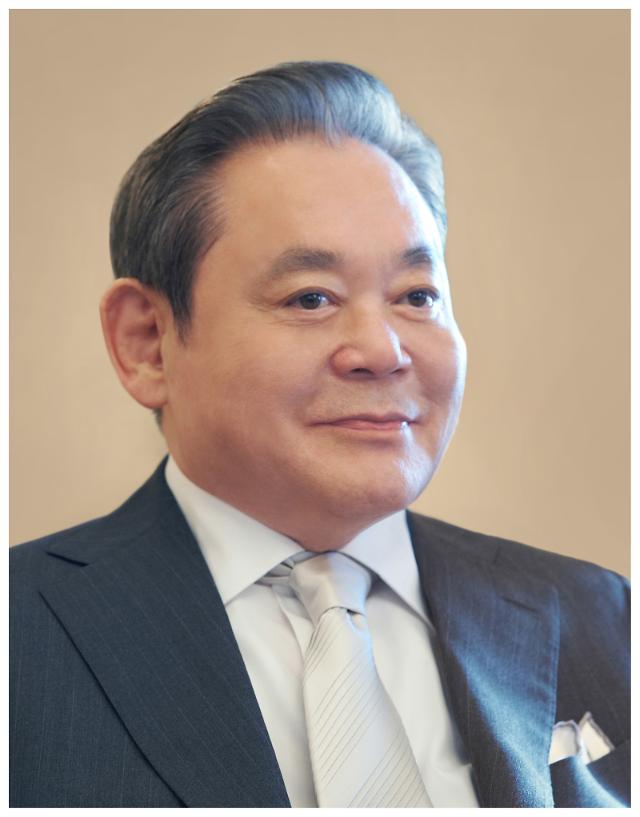 
SEOUL -- Lee Kun-hee remained bedridden and incommunicado at an isolated hospital room after being hit by a stroke in 2014, but the value of his equity assets soared this year to keep his status as South Korea's richest man mainly thanks to earnings from his stake in Samsung Electronics.

As of December 30, the total value of equity assets held by the 77-year-old patriarch of South Korea's largest conglomerate stood at 17.62 trillion won ($15.2 billion), up from 13.58 trillion on January 2, according to CEO Score, a leading business evaluation website in South Korea. He was the man who has seen his individual equity value increased the most this year.