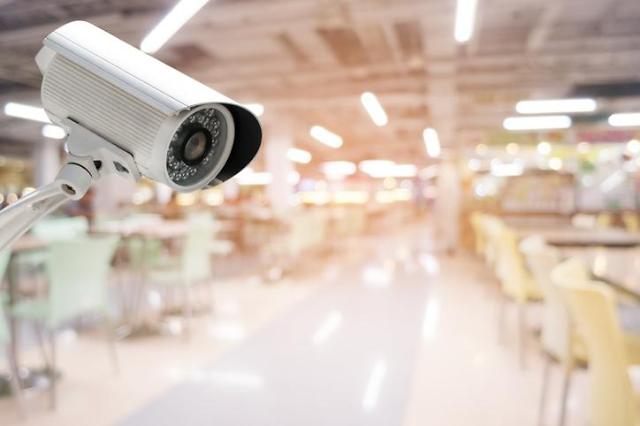 
SEOUL -- South Korea's state research group has embarked on the development of an artificial intelligence-based closed circuit television surveillance system that would prevent crimes and keep track of sex offenders who are electronically tagged with devices such as electronic ankle bracelets.

The Electronics and Telecommunications Research Institute (ETRI) said in a statement on Thursday that it is developing an AI-based CCTV technology capable of analyzing video footage and predicting the possibility of actual crimes. The project will be finished by the end of 2022.

"We plan to develop a neural network model that is capable of predicting the possibility of danger and prevent crimes beyond simple detection of crime scenes," ETRI data security division head Kim Keon-woo was quoted as saying.

The technology will be developed jointly with the Ministry of Justice, police and provincial governments. The AI-based system will provide different analytics depending on time and place by studying some 200,000 court rulings and criminal patterns. The institute will also cooperate with foreign bodies such as Florida State University.

There are more than 15 million CCTVs or surveillance cameras in South Korea. Many are operated by police and local governments to monitor and prevent crimes.