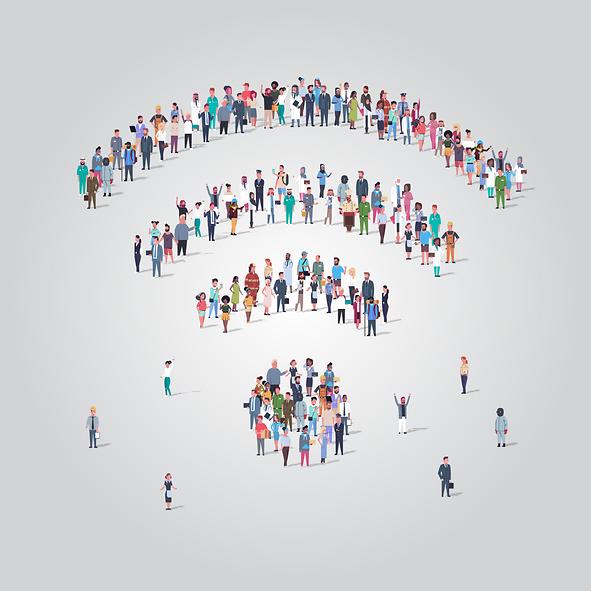 Location data of WiFi access points (APs) at 890 subway stations in South Korea was released by the Korea Internet & Security Agency (KISA) on Monday. There are some 220,000 APs nationwide to provide free WiFi services, according to the watchdog.

KISA said in a statement that it has responded to consistent requests from startups and small and medium-sized enterprises (SMEs). "This will be a new opportunity for SMEs and startups, which were not able to make a foray into the location data-based service market," KISA President Kim Seok-hwan was quoted as saying.

Geographical locations, internet protocol addresses and received signal strength indicators (RSSIs) have been collected for emergency response purposes and to pinpoint the location of an AP or to calculate the floating population. RSSI is an estimate of the strength of WiFi signal between an AP and recipient device.