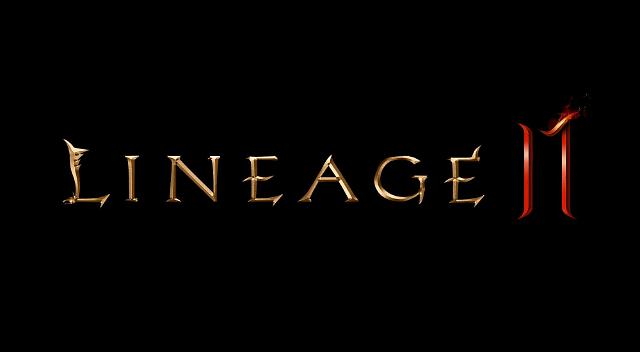 SEOUL -- Led by Lineage and other role-playing games (RPG) in which players assume the roles of characters in a fictional setting, South Korea's mobile game market has seen steady growth, with a monthly average of 19.61 million people, or 38 percent of the population, clinging to smartphone game apps in 2019.

NCSOFT had the highest market share with 21.5 percent, followed by Netmarble with 11.7 percent, Nexon with 5.1 percent and Kakao Games with 3.0 percent.

NCSOFT is well known for a series of MMORPG based on the world of "Lineage", the first-generation MMORPG serviced in South Korea from 1998. The company has expanded its Lineage brand to the mobile gaming industry with remakes of its previous works, "Lineage M" and "Lineage 2: Revolution", published by another South Korean gaming giant Netmarble, that became the best sellers in the mobile app market

By genre, RPG accounted for 52.4 percent. A monthly average of 19.61 million people enjoyed mobile games, while the average game time was tallied at 29.3 hours per month. People in their 30s recorded 44.1 hours.