​MAMAMOO's Moonbyul to release solo album 'Dark Side of the Moon' 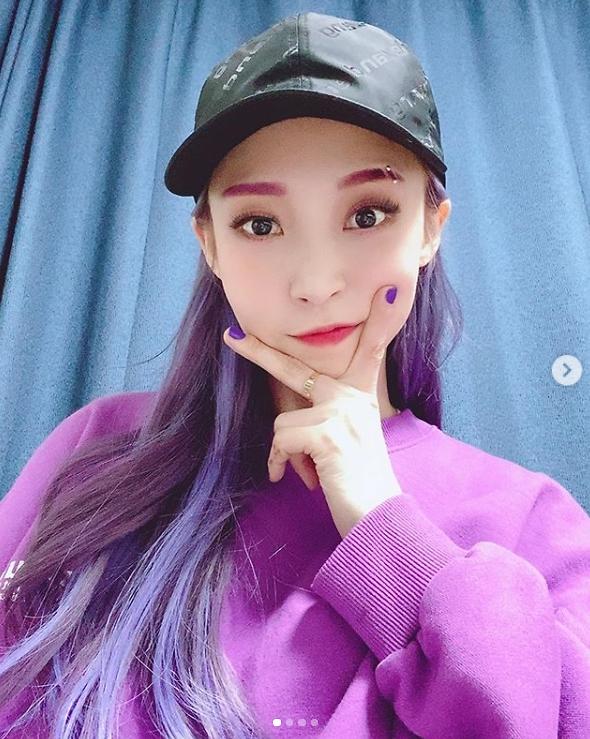 SEOUL -- Moonbyul, a member of South Korea's popular girl band MAMAMOO, will release her solo album "Dark Side of the Moon" on February 14. RBW Entertainment said on Friday that pre-orders for Moonbyul's new album will begin on February 3.

Dark Side of the Moon is Moonbyul's second solo album. With her first solo album, "Selfish," released in May 2018, she was acknowledged as one of the unique female and powerful singers in the K-pop scene.

Moonbyul debuted as a MAMAMOO member in 2014 and soon became a "girl-crush" icon thanks to her powerful rap skills and husky voice. MAMAMOO has garnered love from young and old fans for its appearance in "Queendom", a TV competition show involving female artists such as AOA and Lovelyz, last year.