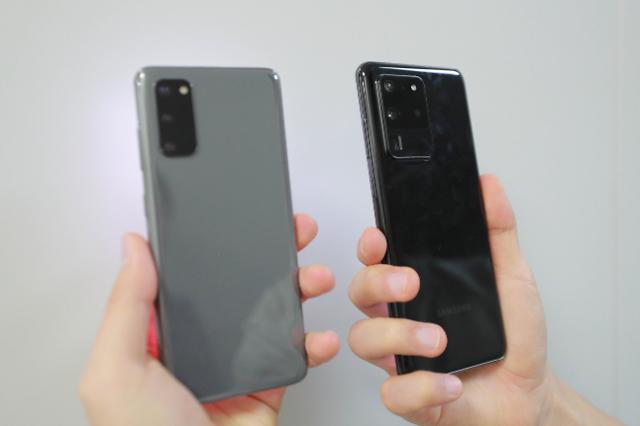 SEOUL -- The code name of Samsung's third foldable smartphone has been known as Champ, which features a display with no camera holes. The new foldable smartphone to be released in the second half of this year underlines Samsung's drive to consolidate its leadership in the foldable phone market by shortening release cycles.

Samsung officials said that they are working on a new foldable phone as a follow-up to Galaxy Fold, which was released in September last year. The actual release date has not yet been fixed. The price range is expected to be similar to that of Galaxy Fold.

Samsung will apply Under Display Camera (UDC) technology. Front-facing cameras employ sensors that require disruptive notches or punch-holes. UDC technology places front cameras under the display and not in a hole punched into the screen with sensors sitting under a transparent section of the display.