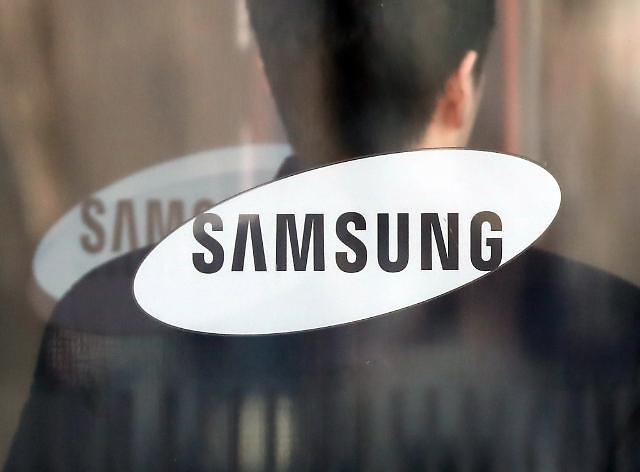 
SEOUL -- Samsung C&T, a key unit of South Korea's Samsung Group, won an order worth $977 million to build a combined cycle power plant in the United Arab Emirates by the end of April in 2023.

Samsung C&T said in a regulatory filing on Tuesday that it has won an order from F3 Holding Company B.V. to build the F3 plant with a generation capacity of 2,400 megawatts at Qidfa in Fujairah, which is the site of UAE's largest power and desalination plant.