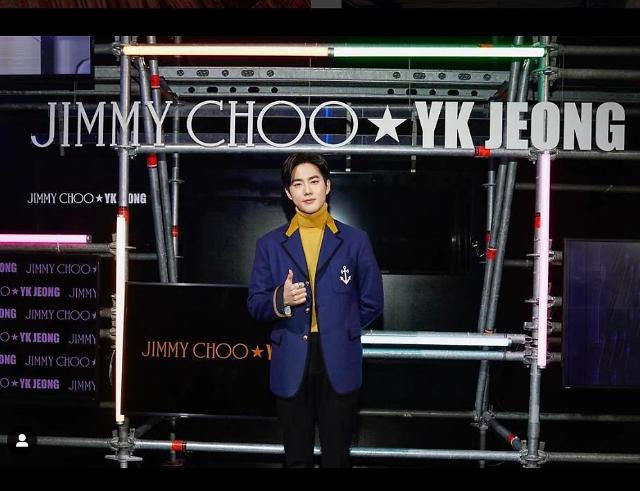 Suho, who is also active as a musical actor, has previously worked with other artists to create songs in SM's global music collaboration project SM STATION but he has not released an album or a song as a solo artist.

Other EXO members Chen, Baekhyun and Ray have released solo albums and worked with popular artists such as hip-hop duo Dynamic Duo.