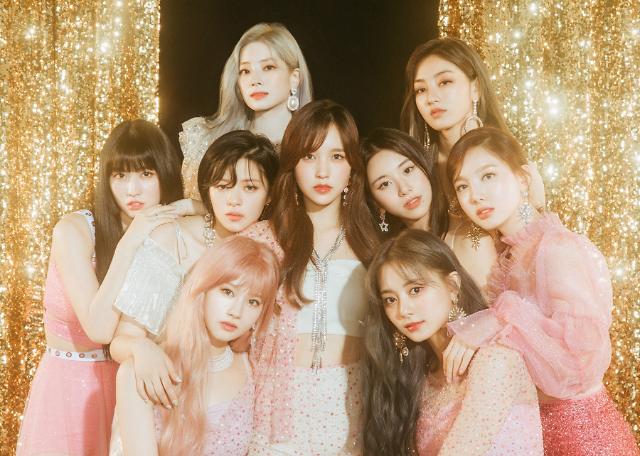 SEOUL -- TWICE, a nine-member K-pop girl band which is popular especially in Japan, will go worldwide beyond Asia through a strategic partnership with JYP Entertainment and Republic Records, an American record label owned by Universal Music Group.

JYP Entertainment CEO Jung Wook said that the partnership would contribute to presenting "a new future" for global K-pop through TWICE. The South Korean entertainment group is home to Got7, Stray Kids and Itzy. Republic Records' artists include Ariana Grande, Drake, Taylor Swift and MIKA.

TWICE, which debuted in 2015, rose to fame in 2016 with "Cheer Up." On Billboard Japan, TWICE, which has three Japanese members, ranked fifth in the Top Artist category of the 2019 year-end rankings.

In an article, Billboard said TWICE is looking even more worldwide under a strategic partnership with Republic Records, which earned the top label honor last year thanks in part to the successful chart performance from its artists.

The tie-up between JYP and Republic Records represents a diversifying market for K-pop in the United States, Billboard said, adding that TWICE represents just the second current partnership for female acts between Korean and U.S. labels showing the growing interest in the genre isn't just for men.