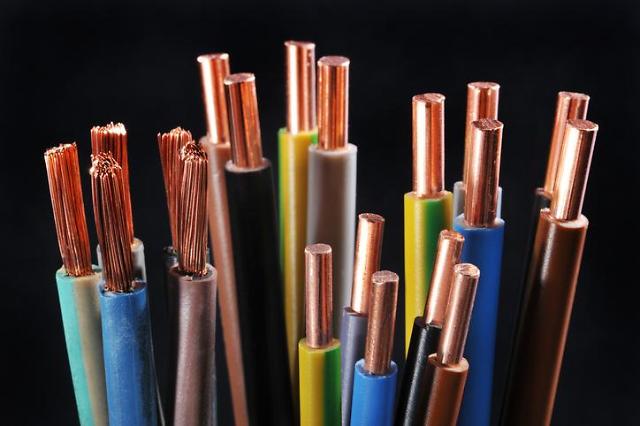 SEOUL --Taihan Electric Wire, a South Korean power cable and grid infrastructure company, made its foray into Denmark's power cable and equipment market with an eight-year deal to supply underground cables and connecting materials by 2028.

Taihan said on Wednesday that it would provide up to 25 percent of orders from Energinet, a public company that supplies electricity and gas. "This deal will provide good opportunities to win orders in Denmark's neighboring countries such as Germany and Norway," a Taihan official said.

Taihan has established its European office in 2017 to win orders in countries where governments and state-owned power companies are re-establishing power grids to improve their transmission efficiency and cover range.