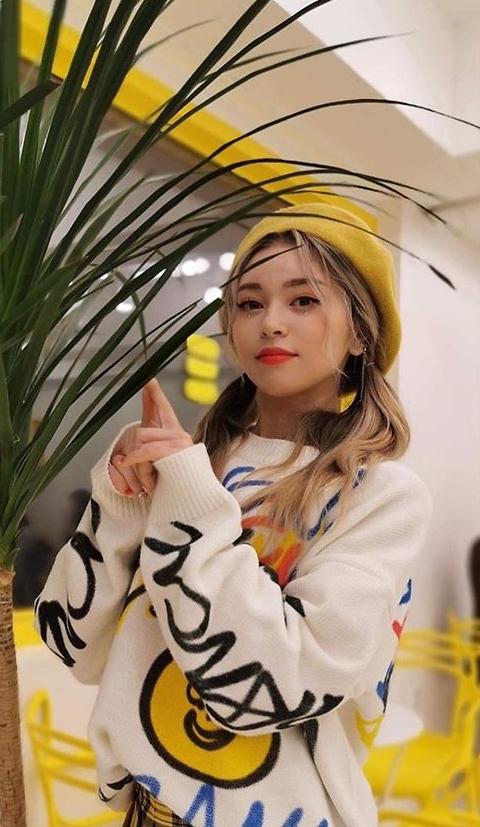 SEOUL -- Alexaundra Christine, an American singer and dancer better known by her stage name AleXa in South Korea, will debut in the United States under a contract with ICM Partners, a talent and literary agency based in Los Angeles, her agency in Seoul said.

ZB Label said Wednesday that it is currently in talks with ICM on AleXa's U.S. activity. ICM will support AleXa's singing career as well as her appearance in TV programs, movies, dramas and festivals. On Thursday, she will release his new song "Do or Die" before traveling to the U.S. sometime in April for a media tour.

The 23-year-old was born and raised in Tulsa, Oklahoma, to a mother of Korean descent and a father of American-Russian descent. In 2018, she participated in Produce 48, a survival reality show hosted by Mnet, and was eliminated. In October 2019, she made her solo debut with the digital single album "Bomb."