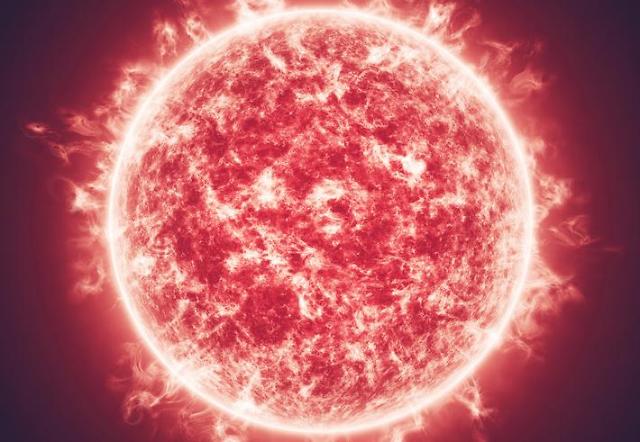 SEOUL -- South Korea is ready to deliver a key component that controls various devices in a fusion reactor to be built in France under an international project.

The National Fusion Research Institute (NFR) and KEPCO E&C, a power plant design and engineering company, has cooperated with Mobiis to produce a central interlock control system for the International Thermonuclear Experimental Reactor (ITER) on a 2013 order worth about 11 billion won ($10.1 million).

The fusion reactor will be built in Cadarache, France. The first phase of main assembly begins this year for completion in 2025.

Seven countries including South Korea, the United States, China and EU members have been involved in the ITER project. If the experiment is successful, it could provide mankind with a limitless energy source. Plasma experiments will begin in 2025 and full deuterium-tritium fusion experiments in 2035.

Fusion power, generated by nuclear fusion, has long been spotlighted as a safe next-generation power source capable of reducing radioactivity. However, commercialization has a long way to go because it's extremely difficult to produce a state of controlled fusion.

A tokamak to be housed in a seven-story structure in reinforced concrete is an experimental machine designed to harness the energy of fusion.