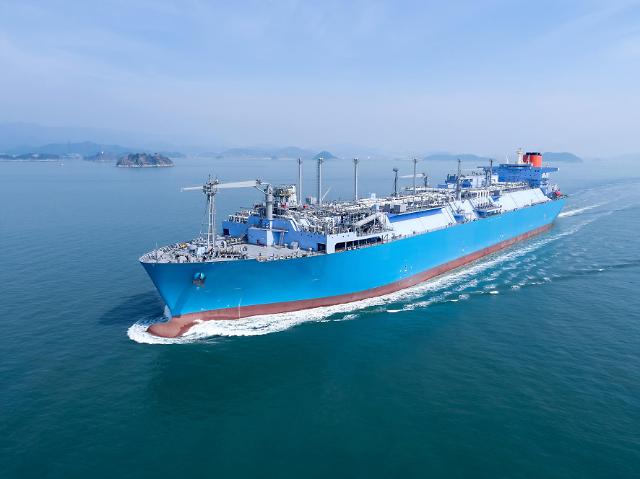 SEOUL -- Daewoo Shipbuilding & Marine Engineering posted a net loss in 2019 due to worsening profitability and the setting of provisions for future increases in fixed cost burdens caused by sluggish orders. The shipbuilder predicted a difficult situation this year due to economic uncertainties.

Under the control of South Korea's Hyundai shipbuilding group, DSME targets $7.21 billion in this year's orders, up from $6.88 billion in 2019.