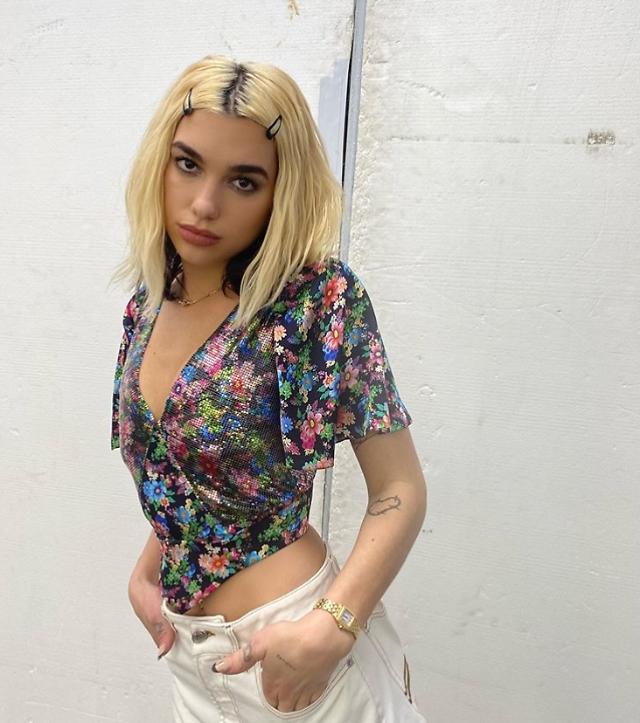 Hwasa's agency, RBW, said that collaboration between the two singers was made at Lipa's request. "The two artists with strong personalities will meet to create an unprecedented musical synergy," the agency said in a statement on Tuesday.

Hwasa performed a cover of Lipa's hit song New Rules at the 2019 Mnet Asian Music Awards (MAMA) in Japan in December last year. In February 2019, Hwasa made her debut as a solo artist with the digital single "Twit", which topped the Gaon Digital Chart.

MAMAMOO, which debuted in 2014, is one of the most favored K-pop girl groups. Each member has been involved in collaboration with other artists or special remake projects.