Three female fencers infected with virus after competing in Hungary 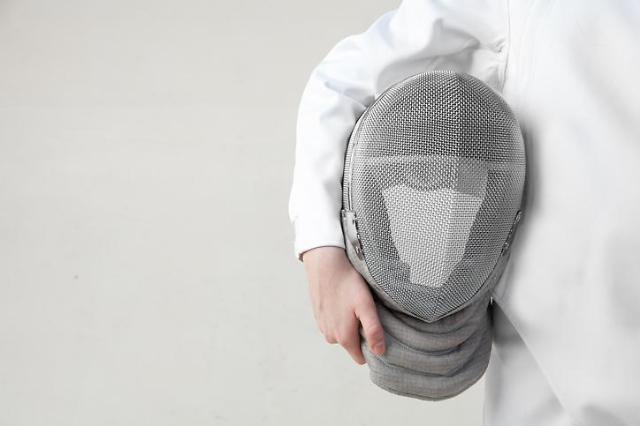 SEOUL -- A global epidemic disrupted an Olympic journey by South Korea's national fencing squad after three female fencers were infected with a new coronavirus after competing in an international event in Hungary. Dozens of others including coaches and teammates were put into obligatory self-quarantine for two weeks.

This is the first time that a COVID-19 patient came out of South Korean athletes preparing for the Tokyo Olympics that will take place from July 24.

A 25-year-old fencer from South Korea's female epee team tested positive for the virus, two days after she returned home on March 15 following her competition in an international contest in Budapest. She had complained of a sore throat during her stay in Hungary. Two teammates tested positive on March 18.

The Korean Fencing Federation asked some 30 fencers from South Korea's Olympic squad and their coaches, who had been in Budapest, to monitor their health conditions while isolating themselves at their homes for two weeks.

The national fencing squad has 48 male and female members in Foil, Epee Sabre who have trained together at the Jincheon National Training Center in Jincheon, some 75 kilometers (46 miles) south of Seoul.