Research to see if mutation is related to re-activated virus 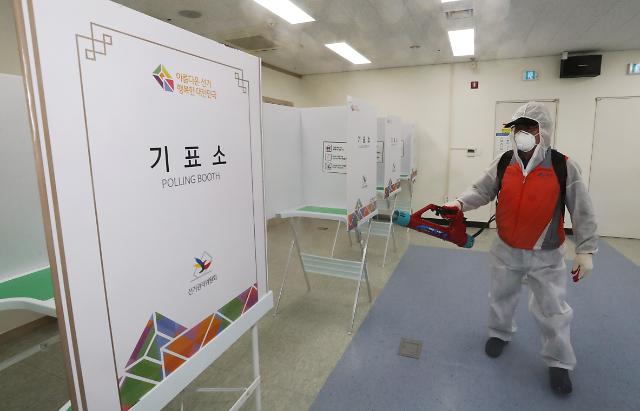 
SEOUL -- Embarrassed by a steady rise in the number of patients who were infected with a novel coronavirus again after they were cured and released from hospital, South Korea's state anti-epidemic center will launch a full-pledged epidemiological study to see if there are any mutations in a meaningful gene part.

South Korea's national campaign to contain an epidemic has been hampered by asymptomatic infections and the dynamic nature of COVID-19 since the first case was reported on January 20. Another factor that has annoyed health officials was the re-infection of those who have fully recovered.

As of April 13, 124 cases of re-infection have been discovered. The Korea Centers for Disease Control and Prevention (KCDC), a state health watchdog, has been reluctant to admit human errors, insisting that cured patients would be released only after they test negative in meticulous and repeated screening with reliable test kits. However, some critics do not think so, raising the possibility of human or mechanical errors.

Kwon said that health officials and medical experts would analyze the genes because mutations are important in the development of treatments and vaccines. "COVID-19, of course, has a lot of mutations," he said, adding mutations can be seen as a process of evolution. "However, the most important thing to note is whether the mutation occurs in a meaningful gene part."