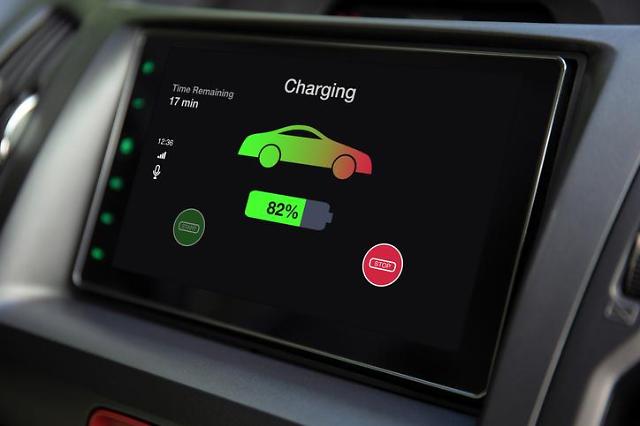 SEOUL -- SK Innovation has secured a stable sales network for new batteries to be produced at its joint venture in China. Arcfox, an electric vehicle brand of Beijing Electric Vehicle (BJEV), will use SK Innovation's batteries for Mark 5, an all-electric sport utility vehicle that will make its commercial debut in the second half of this year.

SKI has stepped up efforts to expand the production of batteries for electric vehicles. The company plans to secure a capacity of 60 GWh (gigawatt hours) by 2022 through expanded facilities in China, Hungary and the United States. SKI's U.S. plant will be built in Commerce in Jackson County, Georgia.

The BEST plant in Changzhou produces NCM 811, a new battery that allows electric vehicles to drive up to 500 kilometers (310 miles) on a single charge. The NCM 811 is a new model named after three chemicals -- nickel, cobalt and manganese -- and the proportion of nickel is high so that EV battery producers can save costs and extend the driving range.