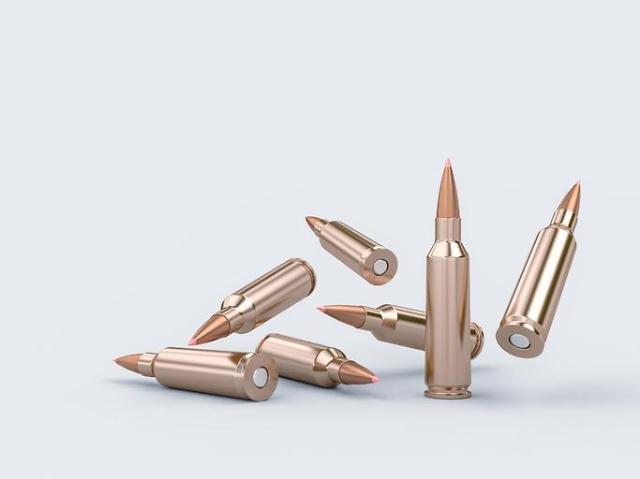 SEOUL -- A female caddie in her 20s suffered a head injury during her duty on the 16th hole of a golf course. The caddie and other people thought that she may have been hit by a stray golf ball. In a hospital, she underwent an emergency operation after doctors discovered a 5.56-millimeter rifle bullet in her head.

The rare incident took place at a golf course in Damyang, some 250 kilometers (155 miles) southwest of Seoul, on April 23 when the ill-fated caddie pulled out a golf club and handed it to a customer preparing for a second shot next to a golf cart, according to Yonhap News.

All of sudden, something hit the top of the caddie's head. With blood flowing from her head, the caddie thought that she was hit by a golf ball because te only thing that will fly in the golf course is a golf ball, Yonhap said.

After first aid, she was transferred to a private hospital in Gwangju where a computed tomography scan showed an object stuck in her head. She was sent to a university hospital for emergency surgery to remove a bullet. A day later, she was in stable condition.

A shooting drill was under way in a nearby military base at the time, prompting military investigators and police to believe that the bullet should have hit an obstacle during a live-fire drill or flew far away from the target point.

The bullet was sent to a state forensic team. K2 rifles, widely used by South Korean troops, have an effective range of up to 600 meters and a maximum range of up to 3,300 meters.