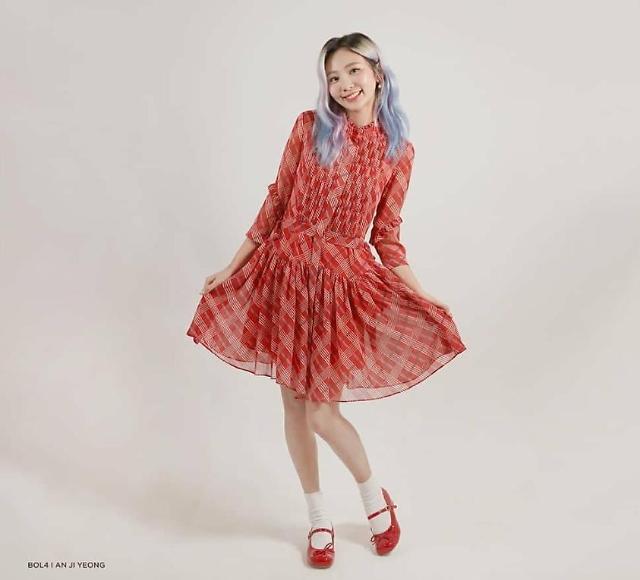 Shofar Music said in a statement on Friday that Bolbbalgan4 will release "Butterfly and Cat," a collaborated work between Bolbbalgan4 member Ahn Ji-young and 27-year-old EXO member, as a pre-release song on May 7. The song is included in Bolbbalgan4's new album "Puberty Book II," scheduled for release on May 13.

Bolbbalgan4, originally an acoustic duo band, became a single-member band after Woo Ji-yoon left the duo to pursue her own musical career in early April. Ahn, 24, is a singer-songwriter who wrote and composed most of Bolbbalgan4's songs that garnered popularity among teenagers and listeners in their 20s for sympathetic lyrics.

Baekhyun, who is also active as a member of SuperM, the all-star band comprised of male artists from SM Entertainment, is pursuing a solo singer career by collaborating with top artists such as Suzy and Soyu.