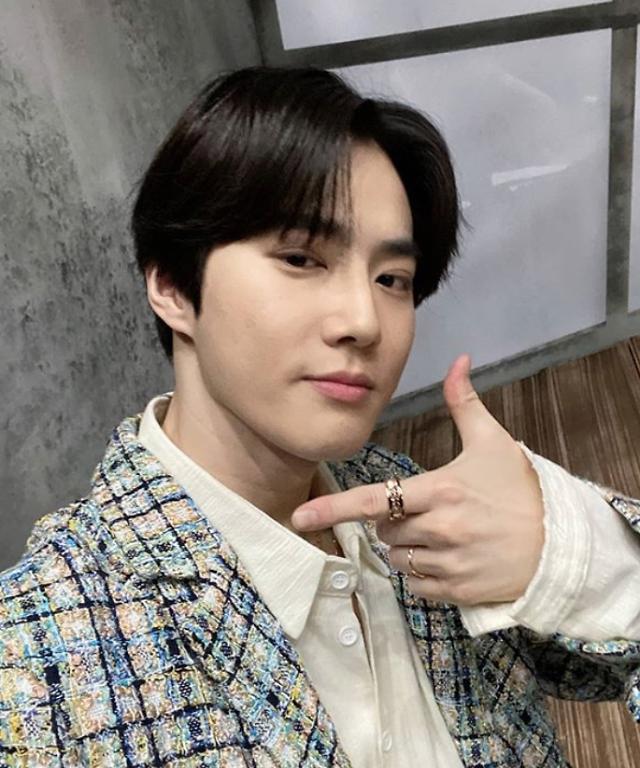 "I am to start my mandatory military service as of May 14. I think I will really miss you EXO-L guys," Suho said in a handwritten letter uploaded onto his online fan community on Monday. He will enter an army boot camp on May 14. After a four-week basic military training, Suho will be assigned as a public service worker.

Normally, dozens of fans from the world wait outside an army boot camp to say farewell to their favorite K-pop stars. However, SM Entertainment did not disclose any information about the location of the boot camp.

It is compulsory for all able men who are aged over 18 to serve the country. After the basic training period, men are deployed to army bases, police stations as conscripted policemen or public service offices depending on their physical and mental conditions. The average period service of an Army soldier is 18 months.