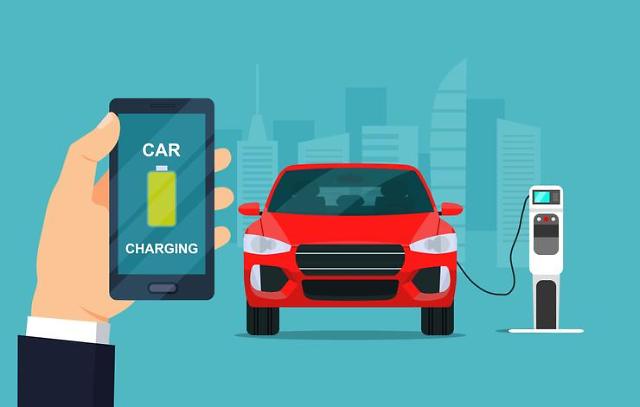 Solid lithium metal anodes in solid-state batteries tend to suffer from the formation and growth of dendrites which can produce undesirable side effects and reduce a battery’s lifespan and safety. Samsung researchers used a silver-carbon (Ag-C) composite layer as the anode to reduce thickness and increase energy density. Samsung said that researchers were able to make their prototype about 50 percent smaller by volume than a conventional lithium-ion battery.

In December 2019, SKI was selected to provide batteries for the first batch of Hyundai Motor's all-electric crossover utility vehicles installed with a dedicated platform called E-GMP (Electric-Global Modular Platform) that can run up to 500 km on a single charge. Production of Hyundai's first electric model based on E-GMP carrying an 800-volt battery will begin in the first quarter of 2021.

Hyundai and Kia have completed basic design work for E-GMP. The production of electric vehicles installed with E-GMP signals the start of the auto group's full-fledged campaign to replace combustion engines gradually with hydrogen fuel cells and premium electric batteries.