Nafamostat selected by researchers as 'most potent' COVID-19 drug candidate 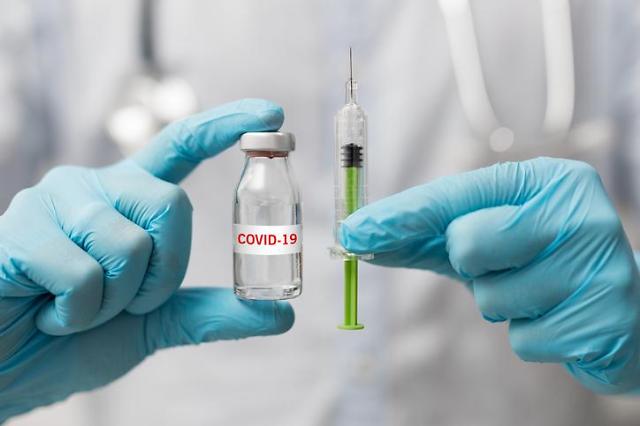 Nafamostat, a synthetic serine protease inhibitor, is a short-acting anticoagulant, which also has some antiviral and anti-cancer properties. Researchers were upbeat as the drug can be readily repurposed for COVID19 following clinical trials because it has been approved for human use in Japan and South Korea for over a decade.

Out of 24 antiviral candidates approved by the U.S. Food and Drug Administration (FDA), nafamostat showed an antiviral effect "hundreds of times" higher than remdesivir, Institut Pasteur Korea CEO Ryu Wang-shick said. "Nafamostat is a drug originally used as an anticoagulant, so we expect it to help improve symptoms such as thrombosis, a major pathology of COVID-19 pneumonia."

The COVID-19 pandemic has opened a huge market for vaccines, diagnostic kits and medication. Many antiviral drugs have been tested worldwide and medical scientists predicted that humanity has a higher chance of developing a COVID-19 antiviral drug using different compositions of conventional antiviral medicines rather than trying to research and develop a totally new drug.

Researchers have been involved in quick experiments to check the efficacy of various anti-viral drugs, including remdesivir, a broad-spectrum antiviral medication developed by Gilead Sciences to treat Ebola virus disease.

By far, Ryu's research has been the most notable in South Korea, although it requires clinical trials, which are under way in a state-sponsored project involving ten hospitals. In a related research paper, published on the website of bioRxiv, an open-access preprint repository for biological sciences, Ryu's team described nafamostat mesylate as "the most potent antiviral drug candidate in vitro."

Out of more than 3,000 drugs, the institute has sorted out 24 FDA-approved candidates including chloroquine, lopinavir and remdesivir, that showed "very potent antiviral efficacy" in experiments using Vero cells isolated from the African green monkey kidney. "Remdesivir seems to be effective for treatment of patients with COVID-19 in certain clinical settings," the paper said.

Since antiviral efficacy could be altered in different cell lines, the institute developed an antiviral screening assay with human lung cells, which is more appropriate than Vero cells, and the comparative analysis of antiviral activities revealed that nafamostat was the most potent drug in human lung cells.

Researchers compared the antiviral efficacy of nafamostat mesylate in between Vero and Calu-3 human lung cells following the discovery that TMPRSS2, a host protease necessary for priming viral spike glycoprotein, could be a target for COVID-19 antiviral development. Calu-3 was isolated from human lung adenocarcinoma.

"It became more apparent that blood clotting is one of the complicating manifestations in patients with COVID-19, and nafamostat mesylate may play dual roles not only as an antiviral to block viral entry but also as an anticoagulant to remove blood clots frequently associated with acute respiratory distress syndrome," the paper said.