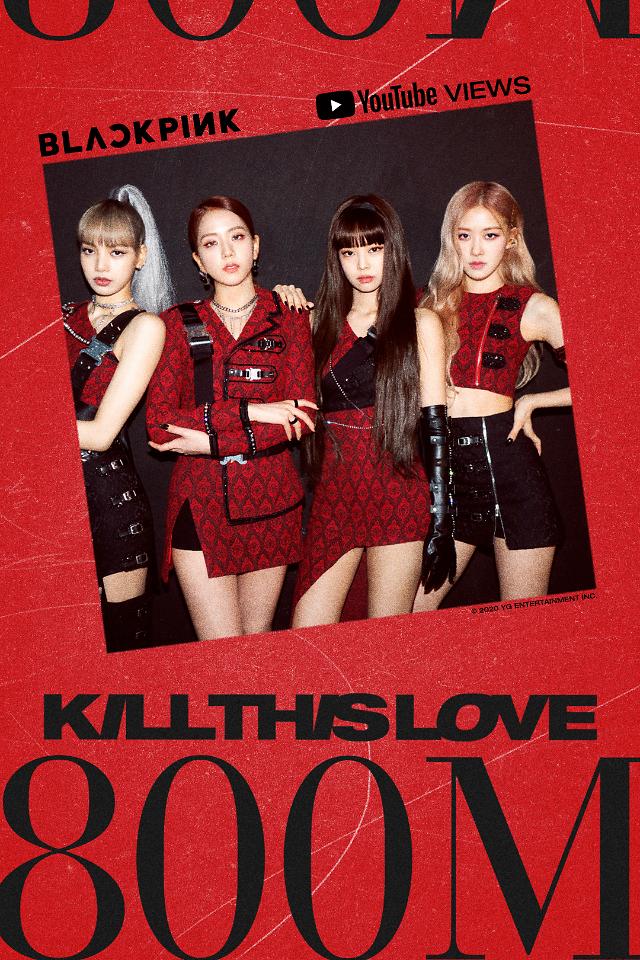 SEOUL -- K-pop girl band BLACKPINK will release the title track in June of the group's first full studio album. YG Entertainment said the four-member K-pop icon has finished recordings of more than 10 new tracks for the new album to be released in September.

BLACKPINK members are practicing dance choreography while making preparations for a music video, YG said, adding the group would unveil a single in June and another sometime between July and August.

Lady Gaga, an American singer well known for extravagant performances, has collaborated with BLACKPINK to release her new song, Sour Candy, on May 29. YG said it would work together with Universal Music on many global projects for BLACKPINK's greater leap forward. The band's global activities have been delayed by a coronavirus pandemic.

In 2018, BLACKPINK signed a contract with Universal Music Group's label, Interscope Records, to showcase its music in North America and Europe. The quartet debuted in 2016, attracting fans with strong hip-hop beats and hooking melodies.