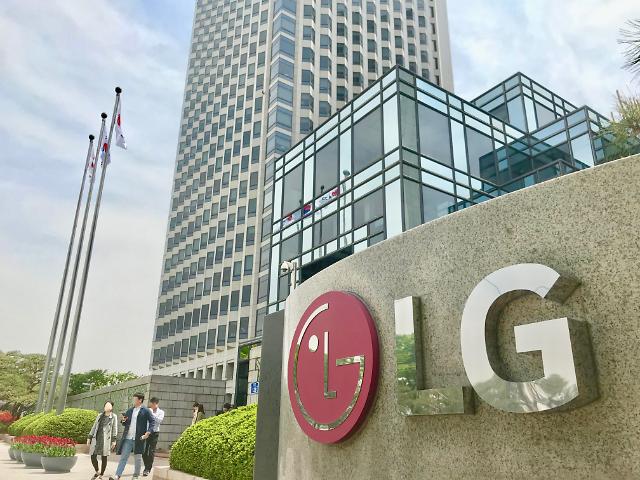 SEOUL -- LG Electronics will relocate two of its six TV production lines at a home production base to Indonesia as early as the end of this year. The relocation is aimed at responding to a rapidly changing business environment as demands for TVs are stagnant amid intensifying price competition.

LG said it would increase the production capacity of TVs by 50 percent at its Cibitung plant in Indonesia, which produces TVs, monitors and signage. With the relocation of its assembly line, LG will expand automated facilities in Indonesia.

LG's plant in Gumi, some 190 kilometers (118 miles) southeast of Seoul, produces OLED TVs, LCD TVs and monitors for computers. The Gumi plant will focus on the production of rollable and other premium TVs and medical monitors that require advanced technologies. LG said there would be no manpower restructuring despite the relocation of production lines.

LG said the relocation of production lines is aimed at strengthening its production system with Gumi serving as the mother factory for global TV production. Indonesia will become LG's production base in Asia while other regional bases will be located in Poland and Mexico.