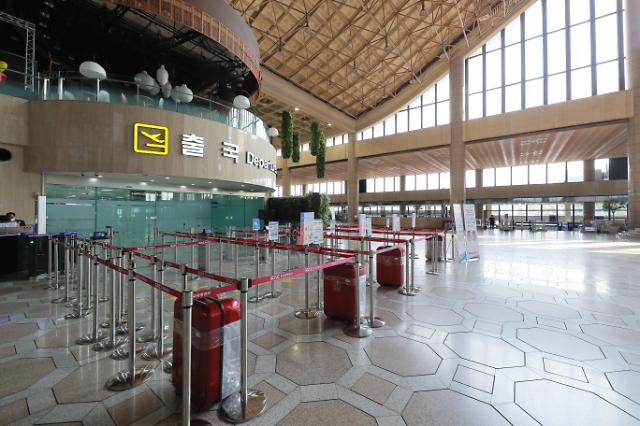 SEOUL -- A coronavirus pandemic has discouraged South Koreans from spending on trips to domestic tourist spots and other countries, and there will be no change in dampened consumer sentiment for months to come, a survey showed.

The survey found that  38 percent would reduce expenses on domestic traveling in the next 12 months, marking the lowest ever since the weekly survey began in 2017, while 27 percent was willing to spend more on traveling in South Korea.

The research firm said that the survey showed the tourism industry's critical situation in the officing.