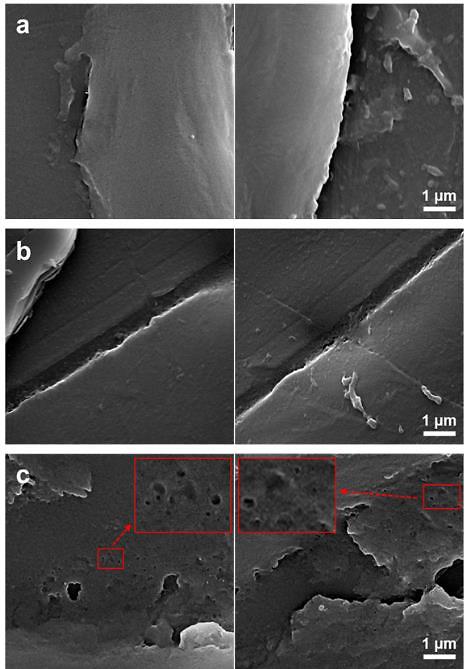 [Courtesy of the Korea Research Institute of Bioscience & Biotechnology]

SEOUL -- A state-funded biotechnology research institute has developed new phytoplankton which can break down polyethylene terephthalate, the most common thermoplastic polymer resin used in the creation of fabrics and plastic bottles.

Phytoplankton is a microorganism that inhabit the upper layer of lakes, rivers and oceans obtain energy from photosynthesis. They are known as primary production agents as phytoplankton creates organic compounds from carbon dioxide dissolved in water. Such a process sustains the aquatic food chain.

The Korea Research Institute of Bioscience & Biotechnology (KRIBB) said in a statement on Thursday that it has developed "CC-124PETase," a new kind of phytoplankton that uses enzymes from bacteria Ideonella sakaiensis to break down PET material. Decomposed PET becomes a source for carbon compounds which are essential for the survival of the microscopic organisms.

"This phytoplankton will contribute to solving the biological concentration of microplastics," researcher Kim Hee-sik was quoted as saying. The research team developed the new plankton by benchmarking the genetic trait of "chlamydomonas reindhardtii," a type of microalgae that has an enzyme with a unique amino acid sequence.

Researchers found that when the phytoplankton is mixed with PET bottles, the bottles decomposed over time into substances such as "terephthalic acid" and "ethylene glycol," which are harmless to the human body.

According to global environmental organizations, about 8.8 million tons of plastic including PET enters rivers and oceans every year. Because PET bottles take an average of about 450 years to decompose into harmless substances, plastics including microscopic-sized pallets pollute oceans and eventually end up in animals to be consumed by humans.