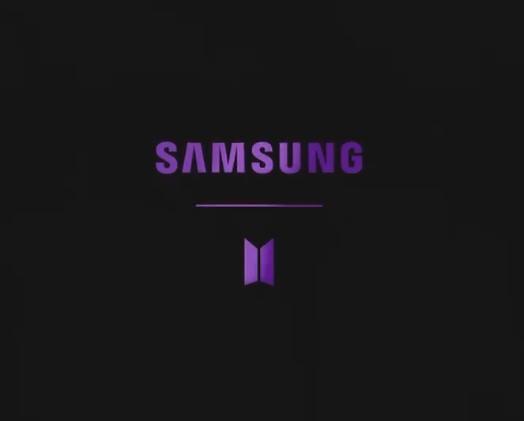 "Say hello to the best of us," Samsung said in a social media post uploaded onto Twitter. A teaser video showed seven purple-colored hearts representing each BTS member and the logo of the seven-member band. Pre-orders will start on June 19, but the exact model of the smartphone was not disclosed, raising fans' curiosity.

In an effort to strengthen the company's global marketing promotions and appeal to younger consumers, Samsung forged a partnership with BTS in February this year through "CONNECT, BTS," a global contemporary art project involving international artists. BTS has promoted Samsung's Galaxy smartphones via online advertisements.