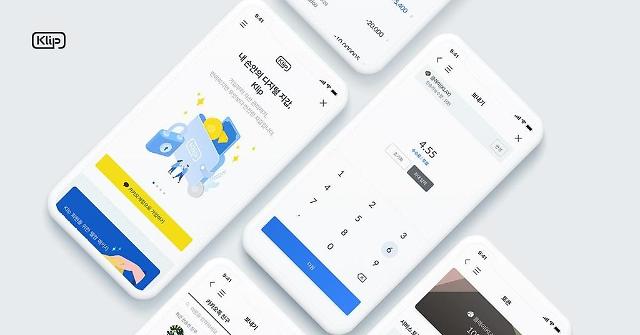 Ground X, the blockchain service wing of Kakao, released Klip, a  digital wallet service, through Kakao Talk. The blockchain company said that Klip is available for users without updating the smartphone messenger app.

Klip features high-level security and high processing speed, based on user interface and user experience. It will mainly provide services for the cryptocurrency of Ground X's blockchain platform.

Kakao Pay, a digital wallet service, allows users to conveniently transfer money from and to bank accounts in chat rooms through a simple and quick process. A user only needs to type in the amount of money and press the "send" button. When the receiver presses the "receive" button,  money can be transferred from the sender's bank account to the receiver's.

Blockchain is a decentralized service that shares replicated and synchronized data through digital ledgers created by users or organizations across the world. Each virtual ledger works as a verification tool for encrypted data that prevents hacking.